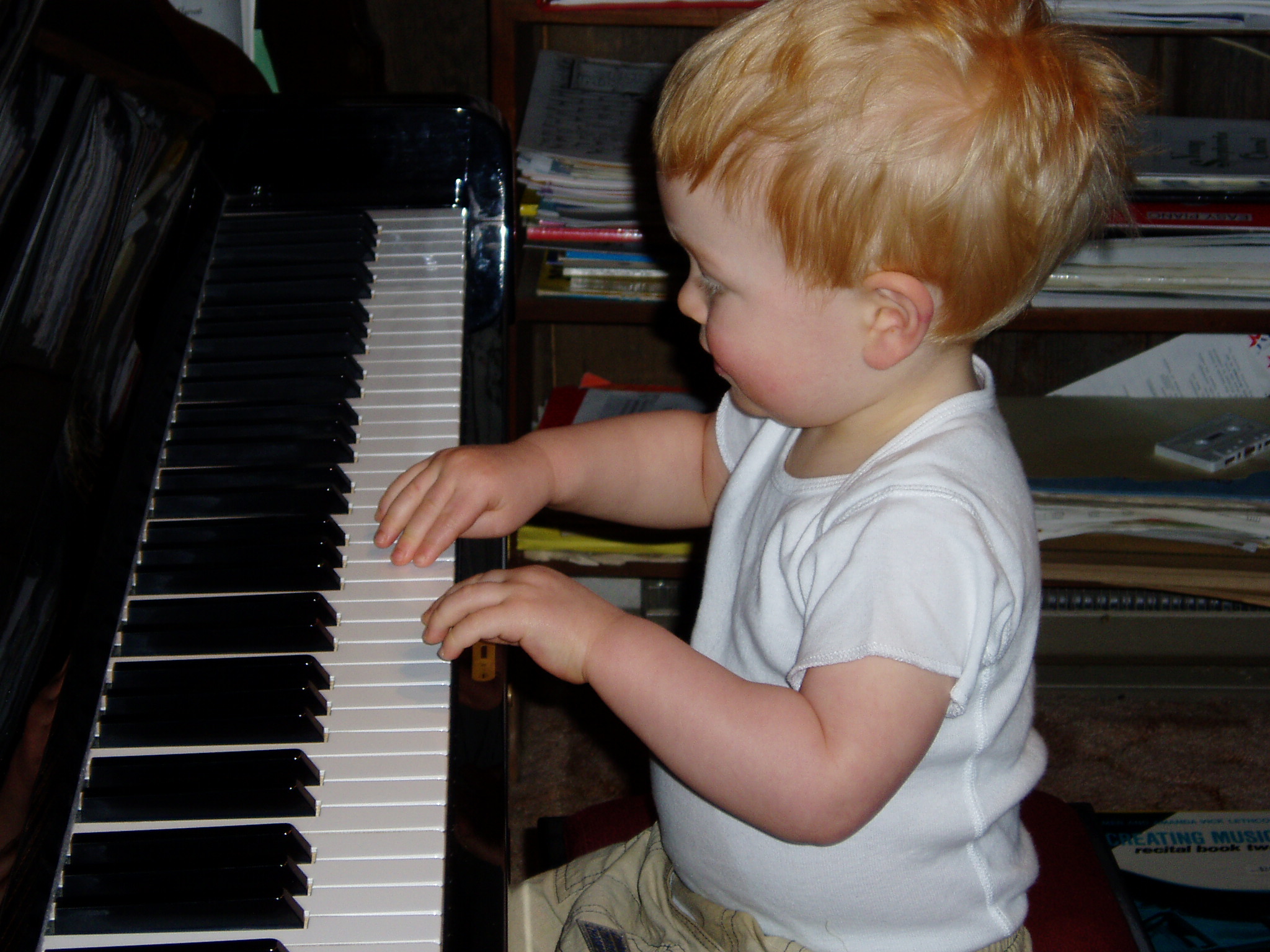 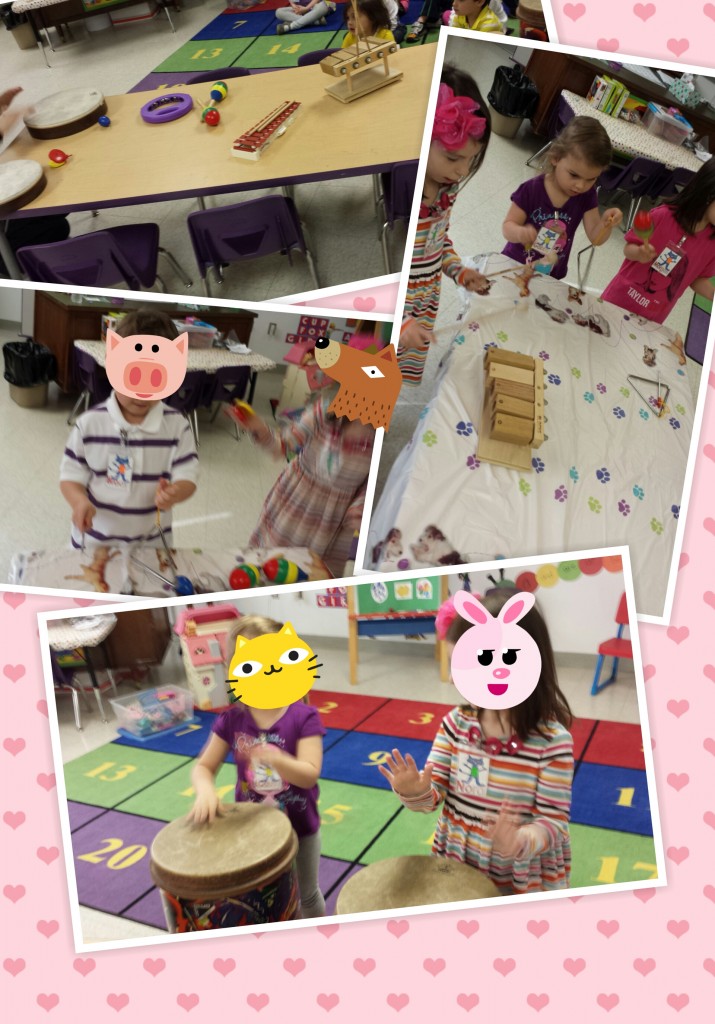 When my son was an infant I learned from him that music was important to his growth.  Music calmed him when he was a baby.  As a toddler it helped him control his body and taught him about early learning concepts.  Music was on often as he grew up.  I made playlists that went along with seasons and watched him dance and sing along.  When he was learning letter sounds, numbers, and math concepts I found songs that would support his development in these areas and watched the magic happen.  I knew music was having a positive influence on his cognitive skills such as spatial reasoning and memory. He is now 11 and music is now more of something he enjoys for the creative aspects.  He loves listening to Classical and Rock.  He loves listening to a musical and imagining the visual aspects in his head.  Music has been a huge part of who my son is as a person.  I am pretty sure he was destined to love music; but I love the positive impact it has made on him and my 8 year old daughter as learners. 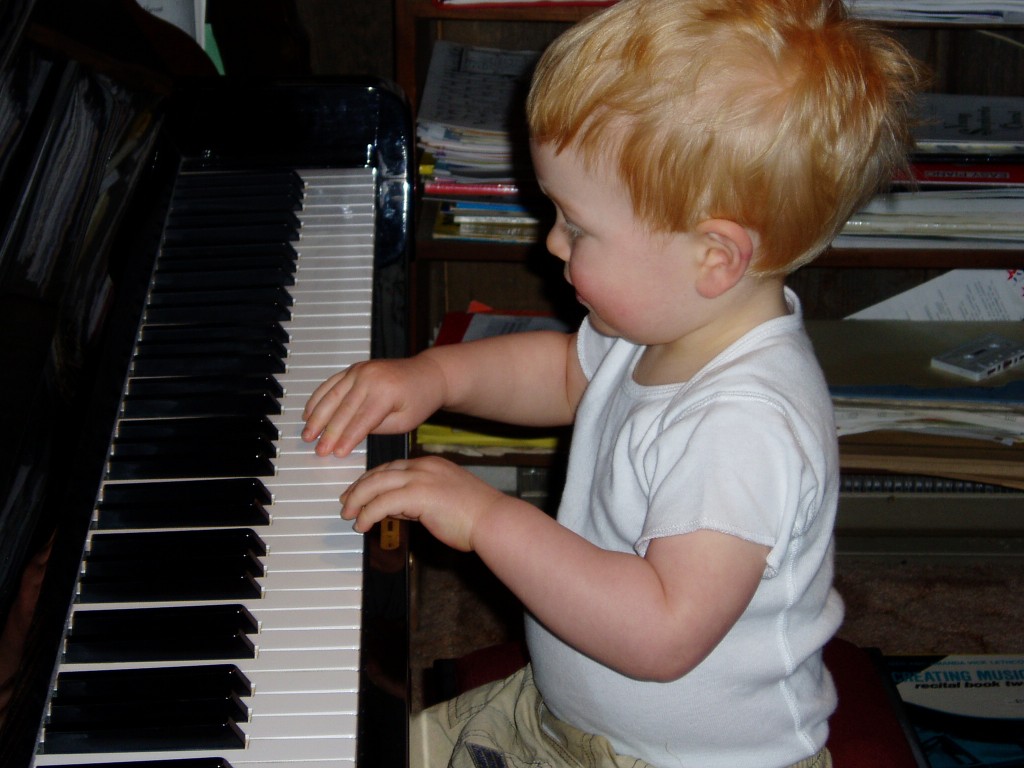 As educators we have to make sure we reach all learners!  In fact,we must provide children with a rich and stimulating environment involving all the senses, including the auditory sense, so we can support our student’s healthy growth and development.  I have used music in all my classrooms from Kindergarten to second and even in Sunday School.  Music was my savior the last two years as I taught preschool!  Luckily my trusty I-Pod always worked and hummed out a song for transitioning, to teach a concept, to work on movement, or even just to make the Preschoolers think I was the coolest the day I played their favorite FROZEN song!  I seriously would have been lost without a song or two through the preschool day.  I always knew music was a key to learning, but over the past two years in Preschool I have learned it is one of the main keys to successful early learning.  Research backs up my claim…

Research has shown that children who are actively involved with music (who play it, listen to it, and/or sing it regularly):

If that isn’t enough to get you filling your iPod with preschool tunes, I do not know what is! 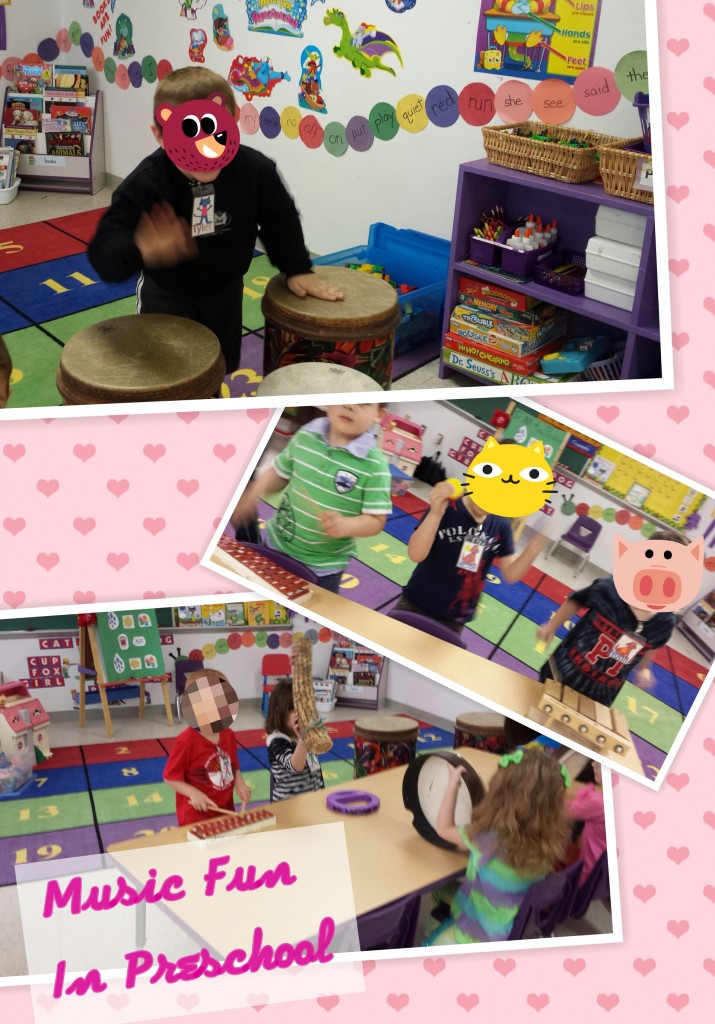 I thought I would share some of my favorite songs to use in preschool!

Check out the Learning Station for a huge collection of awesome Preschool Songs that cover many themes… http://store.learningstationmusic.com/

Here is a great visual list of Preschool Transition Songs!

Please share your favorite times to use a song in preschool and your favorite songs in the comments.  I always love learning a new favorite!