Excited to play this at my daughter’s school when all the third graders will get to roll the dice and play a game of Left, Right, Center (Post Office)!!! 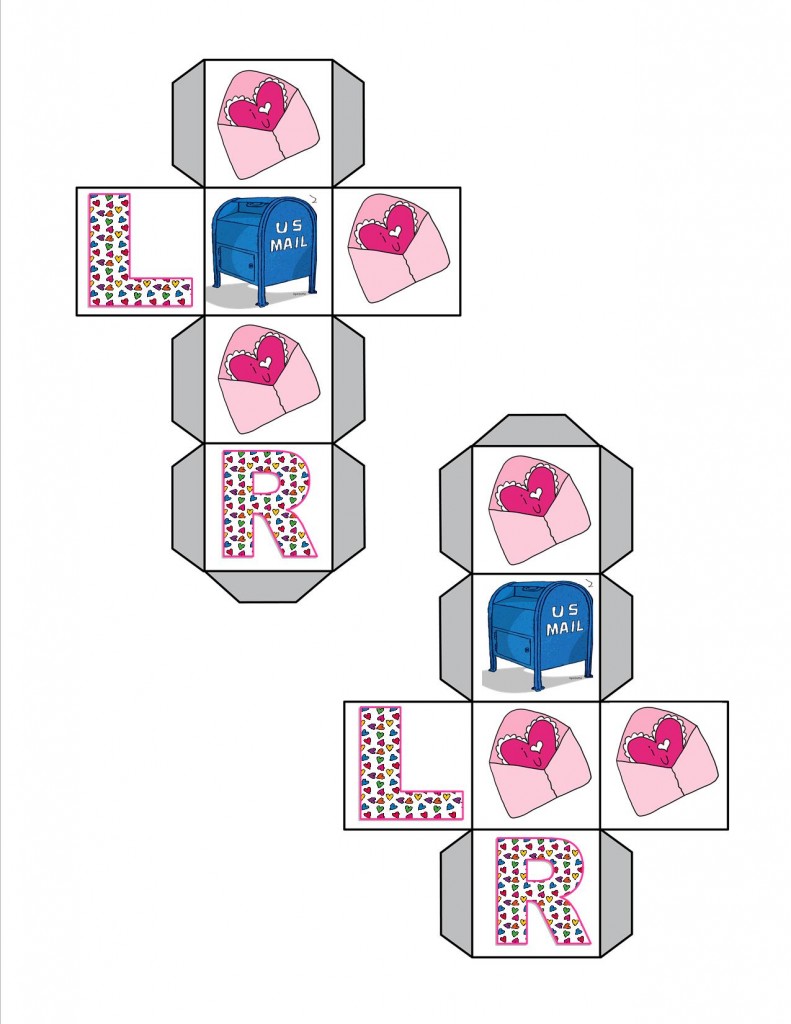 SET UP: Each die in LRP has a single envelope on three of its sides; the other sides are marked with an L, an R, and a picture of a Post Office Box. You need at least three people to play, but there is no upper limit on number of players. You will need three dice and each player needs three envelope graphics (used as tokens). 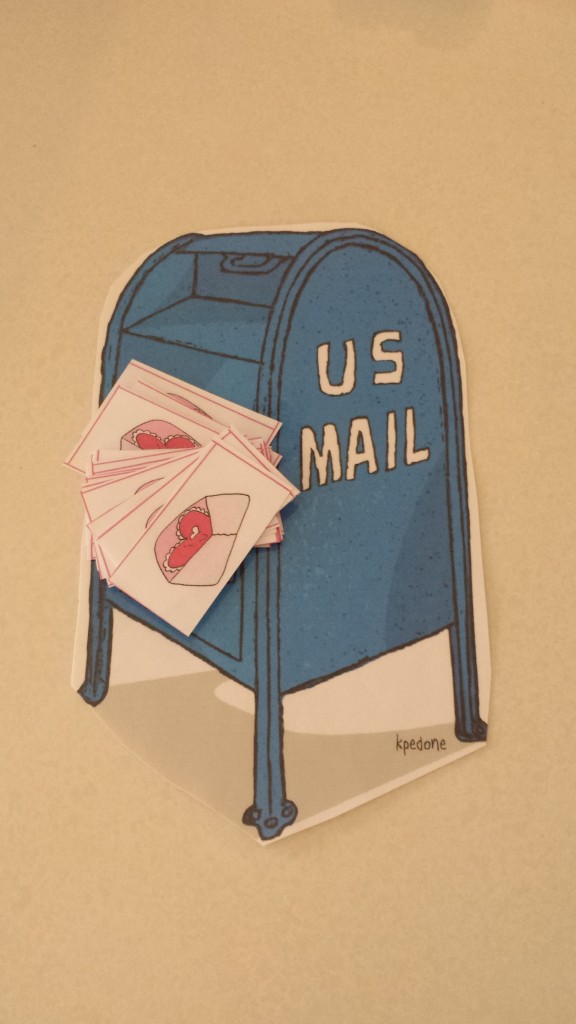 On the first turn, each player will roll all three game dice. After this round, a player may only roll all three dice if he or she has three or more tokens /(envelopes).

This is going to be a fun VDAY party!!!  You can find this game in the Teaching Heart Valentine’s Day Game Packet!!! 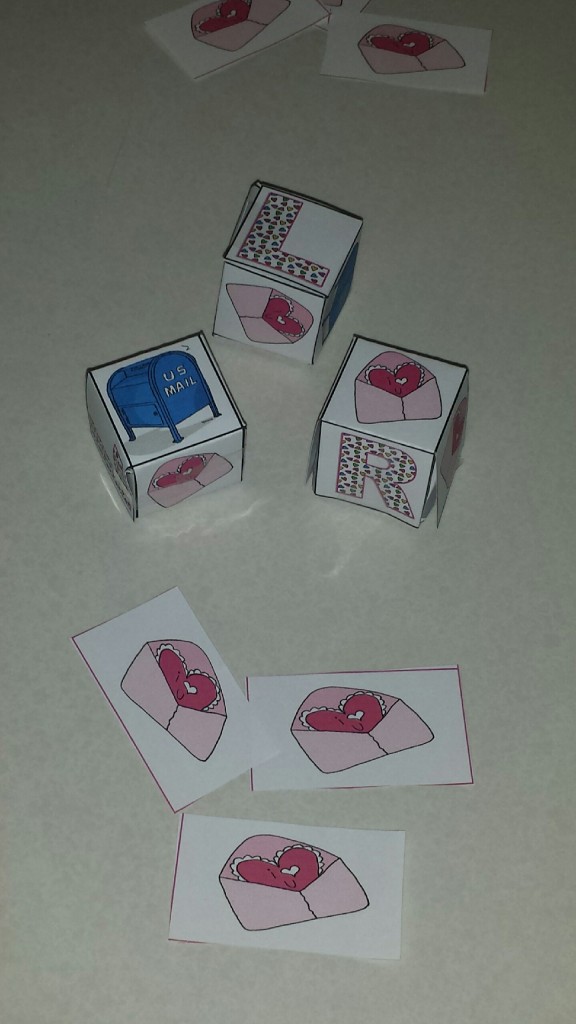 Click here to add this game to your classroom party!